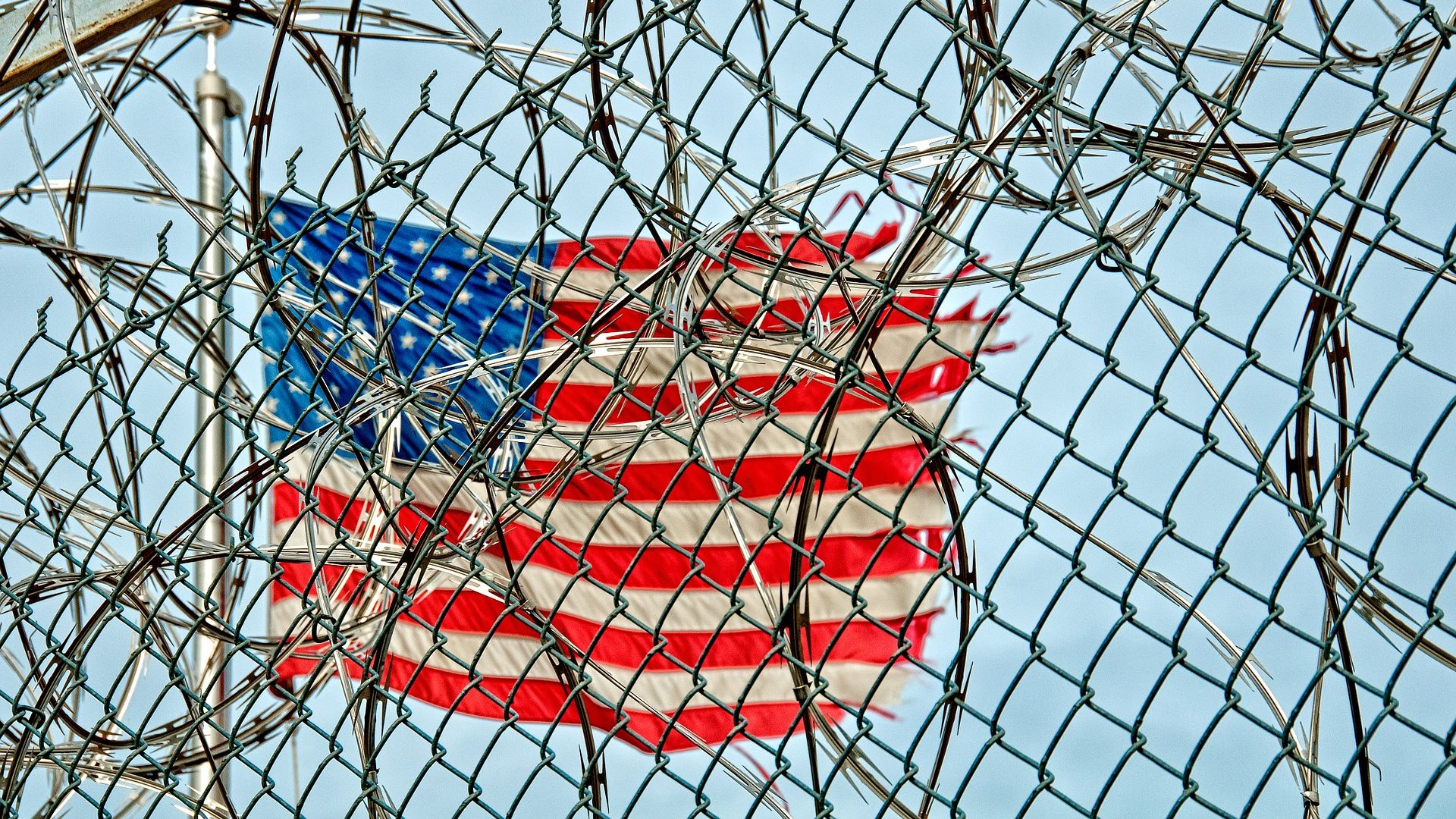 NORTHCOM
NORTHCOM willfully and knowingly uses directed energy weapons on civilians illegally. The use of such weapons is prohibited by many international war treaties, especially with clauses that specifically address the military’s rules of engagement against civilians. NORTHCOM’s mission is to protect the United States Airspace from external threats. It’s mission is NOT to attack it’s own civilians using the airspace it is supposedly protecting. NORTHCOM operates extensive domestic intelligence operations which both share and receive information from local, state and federal law enforcement agencies. Employees of the Federal Bureau of Investigation, Central Intelligence Agency, National Security Agency, Defense Intelligence Agency, National Geospatial-Intelligence Agency, and other agencies maintain offices at NORTHCOM and receive daily intelligence briefings.

Psychological Operations- Special Operations (Army 4th and 8th Group, Air Force 193rd Group, Marine Corps Information Operations Center, and National Guard United States Army Civil Affairs and Psychological Operations Command)
Psychological Operations in all branches of military willfully and knowingly uses it’s soldiers as operators for the targeting program. These operators use microwave hearing weapons illegally against civilians as a form of fake psychosis. They torture innocent civilians with these weapons 24/7 and use well known and heavily documented PsyOps techniques to render their victims as useless. The sole intention is to gaslight targeted individuals until their careers are destroyed, they’re left in financial ruin, and eventually are either imprisoned or institutionalized. The main PsyOps group believed to be involved in the Air Force 193rd Group, since proof of directed energy weapons and microwave hearing weapons on the same Air Force base has been confirmed. The Air Force also is the enforcer/regulator of all US Airspace and weapons used within Airspace, which would indicate that the Air Force is the only division of the Armed Forces trained and allowed to use directed energy or microwave hearing weapons.

Air Force Research Laboratory
The Air Force Research Laboratory willfully and knowingly created directed energy weapons with the intention of using them on civilians in collaboration with DARPA and the defense contractor Raytheon. The manufacturing of a weapon with assistance of a public corporation and the intention of using it against citizens should be made illegal, if it not already is. The torture of civilians is clearly against the agreement of many war treaties and has been described by many as an act that is against American values.